Kaijō High (海常高校 Kaijō Kōkō) is a high school in Kanagawa. They have a very strong basketball team who regularly make appearances in the Interhigh. They have one of the Generation of Miracles, Ryōta Kise, which makes them even stronger than before. Their captain is Yukio Kasamatsu. They competed in the Winter Cup, played in the semi-finals against Seirin High. Having reached the semi-finals of the tournament, Kaijō High were placed in a third place match, in which they eventually lost due to Kise's injury.[1]

Last year, they were defeated early in the Interhigh preliminaries. At a crucial moment in a match, Kasamatsu made a miss pass and their opponents overtook the match. Although some blamed Kasamatsu for their loss, Kaijō's coach, Takeuchi, made Kasamatsu the captain.[2] Kasamatsu decided to win the next Interhigh, but they were defeated by Tōō in the quarter-final.

Because of their Interhigh participation, they are now competing in the Winter Cup. They passed the first three rounds and won against Fukuda Sōgō Academy in the quarter-finals, placing them for the semi-finals against Seirin High. After a tough match, Seirin emerged victorious.

Having lost to Seirin, they are placed into a Third Place Match against Shutoku who also lost to Rakuzan. Because Kise didn't play, Shutoku eventually won because they weren't able to stop Midorima. 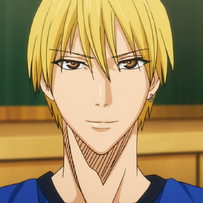 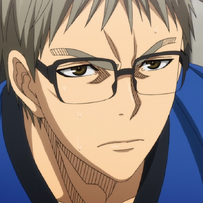 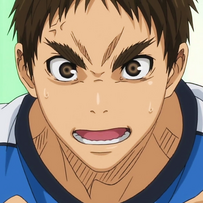 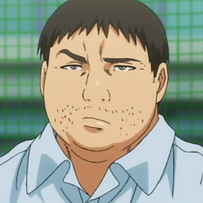 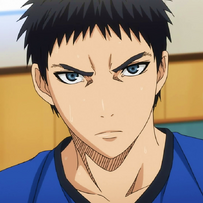 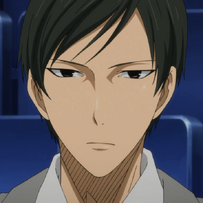 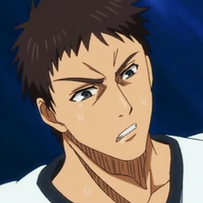