Kirisaki Daiichi High (霧崎第一高校, Kirisaki Dai-ichi Kōkō) is a high school basketball team and one of Tokyo's best eight. They played in the Winter Cup and were defeated by Seirin in the preliminaries. They are known for their dirty and foul play.[1] Their coach and captain is one of the Uncrowned Kings, Makoto Hanamiya.

They do underhanded plays and don't hesitate to injure opponents just to win. To make sure they don't get caught by the referee, a player is purposely blocking the vision of the referee, then the others do the rest. They also do these where the refs won't see through. There are times that Hanamiya gives a signal, especially what he had done to Kiyoshi.

If rough play is unsuccessful in breaking the opposing team, Kirisaki locks the opposing team down through constant steals during their regular plays. They accomplish this through Hanamiya's leadership, who is able to memorise opposing teams patterns after watching them play a full game at least once. 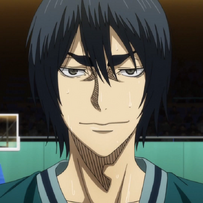 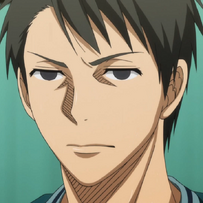 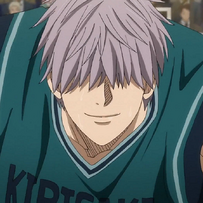 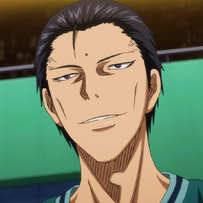 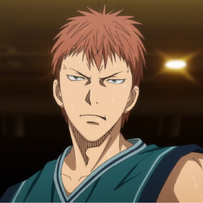 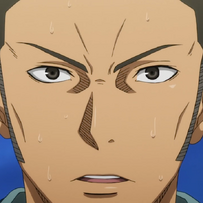