So far there are only three released volumes of the Radio recordings. These volumes have been titled Kuroko no Basuke Housouiinkai (Basketball Broadcasting Commission of Kuroko). Aside from the Radio volumes, there is a Radio single released as well, containing the opening and ending themes of the show. The opening theme titled "NEXT GAME" and the ending theme titled "Tomorrow Never Lies". Both of these songs are duets that have been sung by Kuroko and Kagami's voice actors. 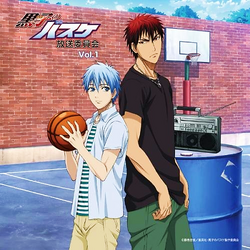 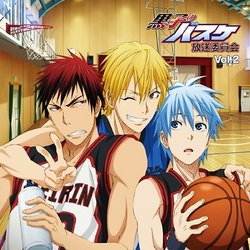 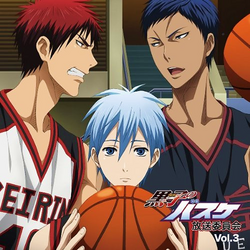 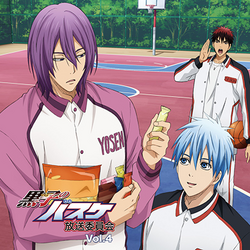 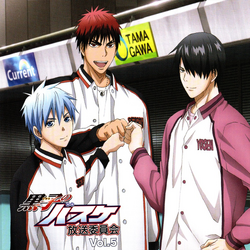 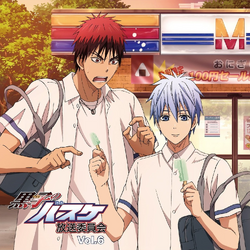 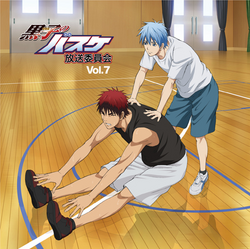 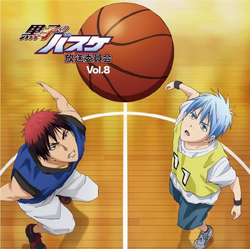 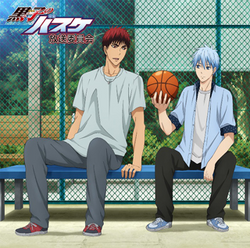 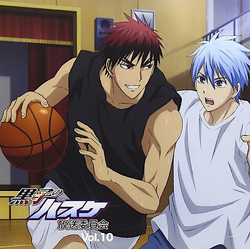 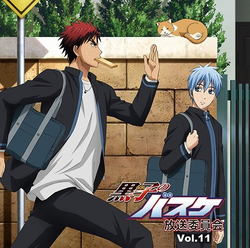 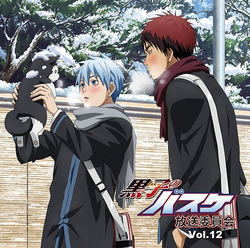 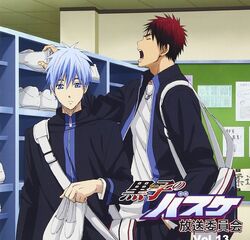 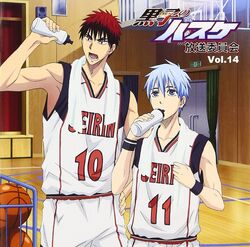 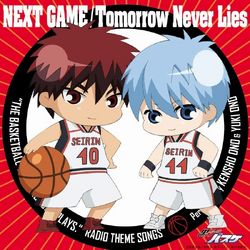 Retrieved from "https://kurokonobasuke.fandom.com/wiki/Kuroko_no_Basuke_Radio_Show?oldid=116994"
Community content is available under CC-BY-SA unless otherwise noted.