Welcome to the Wiki!

Contribute to this Wiki!

To write a new article, just enter the article title in the box below.

Kuroko no Basuke, also known as Kuroko no Basket, The Basketball Which Kuroko Plays or Kuroko's Basketball, is a manga that was serialized in Weekly Shōnen Jump. Three seasons of the anime adaption have aired with a movie due to be released in March of 2017.

The story centers around the Seirin high school basketball team, with Tetsuya Kuroko and Taiga Kagami as its core players, they face the Generation of Miracles as their opponents in the Interhigh and the Winter Cup. Read more... 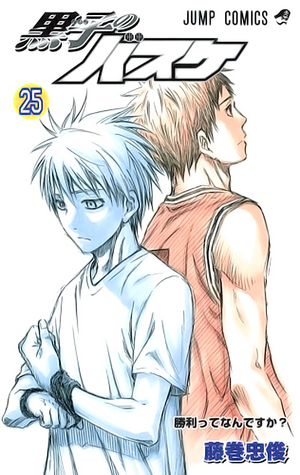 Retrieved from "https://kurokonobasuke.fandom.com/wiki/Kuroko_no_Basuke_Wiki?oldid=119970"
Community content is available under CC-BY-SA unless otherwise noted.