Rakuzan High (洛山高校 Rakuzan Kōkō) is a prestigious school in Kyoto where the captain of the Generation of Miracles, Seijūrō Akashi, and three of the Uncrowned Kings play. They are also mentioned as the defending champion of the Winter Cup for the past five years and the school who won most tournaments, according to Hyūga. They are also the winners of this year's Interhigh.[1] Because of this, they are automatically placed for the Winter Cup. They lost against Seirin High in the Winter Cup finals, and were placed second.

Their victory against Tōō Academy in the Interhigh finals, earned them the reputation that they are a team of monsters. Although notably, both Akashi and Aomine were absent from that match. During the Winter Cup finals match against Seirin High, all of the Rakuzan starters have been one step before entering the Zone due to Akashi's influence. 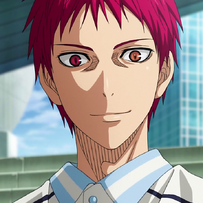 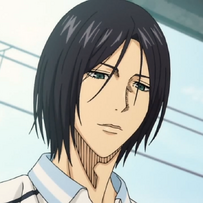 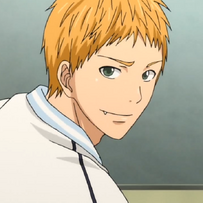 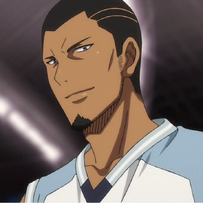 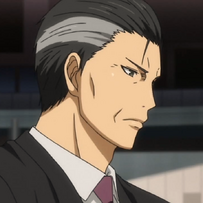 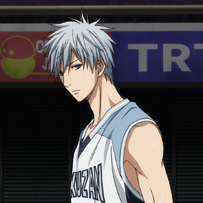 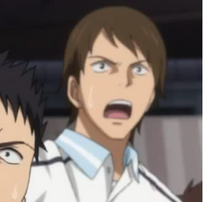