Kuroko no Basuke Wiki
Register
Don't have an account?
Sign In
Advertisement
in: Teams, Three Kings of Tokyo, Shūtoku High,
and 2 more
English

This year, they were second in the A Block and advanced to the Winter Cup preliminaries. They managed to gain a ticket to the actual Winter Cup and will face off against all the main teams. They have lost against Rakuzan High in the semi-finals. Having managed to reach the semi-finals, Shūtoku faced Kaijō for a third place match, which they eventually won, crowning them third place in the Winter Cup.[1] It should be noted that Kise did not play for Kaijō in the third place match due to injury. 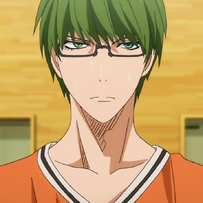 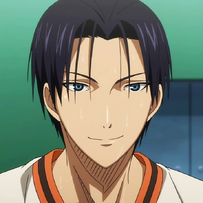 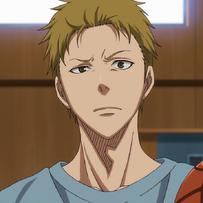 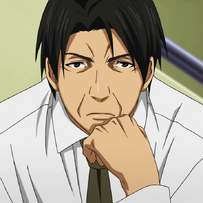 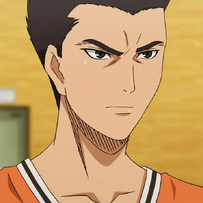 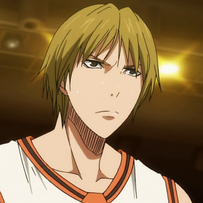 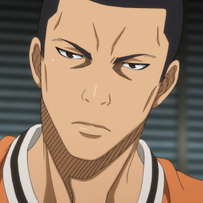