Tōō Academy (桐皇学園高校, Tōō Gakuen Kōkō) is a school in Tokyo where the ace of the Generation of Miracles, Daiki Aomine plays. They were as good as unknown in the past, but have recruited national-level players the past year[1] and are now one of the best teams from Tokyo.

In this year's Interhigh they ended second, after Rakuzan High. Because of this, they were automatically placed for the Winter Cup. They faced Seirin High in the first round of the Winter Cup, but were defeated. With this loss, the third-years of the team retired. Imayoshi handed the captain position over to Wakamatsu.

Tōō Academy was not a strong contestant in the past, but recruited many strong and powerful players, including Aomine, and are now a strong threat in the high school tournaments.[1]

This year, they won the entire Interhigh preliminaries, each match with more than 100 points scored. They advanced to the final league and there encountered Seirin High. Tōō won that and the other matches and went on to the Interhigh. There they had to play a match against Kaijō High in the quarter finals and won with a close margin.[2] They eventually broke though to the finals, but lost there against Rakuzan High, marking second place in the Interhigh. Both Aomine and Akashi didn't play in the finals.

Because Tōō was second in the Interhigh, they had a wild card for the Winter Cup and didn't have to play in the Winter Cup preliminaries. At the Winter Cup, Tōō faced Seirin right away, at the first round.[3] Against all expectations, Tōō lost against Seirin and had to end their Winter Cup participation early.

Tōō Academy does not care a bit for team play, friendship, or any values that Seirin does care for. It completely focuses on each player's individual abilities and so there aren't much cohesiveness in the team. Despite this lack of team play, they do all have a common understanding: a strong thirst for victory and a complete faith in their ace, Aomine.[4] 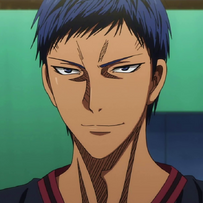 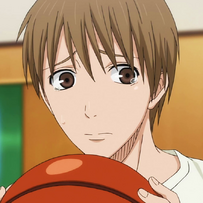 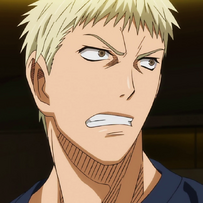 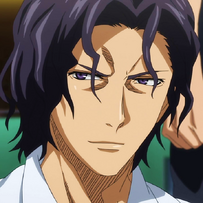 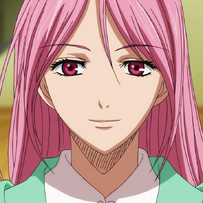 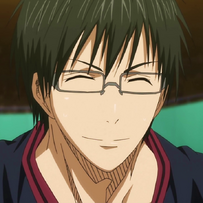 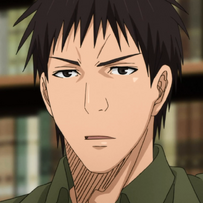