Yōsen High (陽泉高校, Yōsen Kōkō) is an elite school in Akita where the Generation of Miracles' center, Atsushi Murasakibara, and Tatsuya Himuro play. Yōsen High ranked 3rd in the Interhigh[1], after Tōō Academy and Rakuzan High. They were automatically placed for the Winter Cup and played the quarter-finals against Seirin, which they lost. Their captain is Kenichi Okamura.

Yōsen High is labeled a powerhouse, with many especially wide and strong players, Yōsen is a center team. With three of their team members being the tallest players of the whole Winter Cup, their defense is unrivaled in the region, maybe even in the whole country and earned the nickname of "Shield of Aegis".[2] In the second and third round of the Winter Cup, Yōsen managed to keep the other teams completely from scoring, the match ended at 80 – 0 and 72 - 0 respectively. Their invincibility was stopped by Seirin High in the quarter-finals and ended their participation in the Winter Cup. 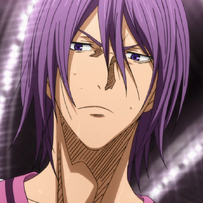 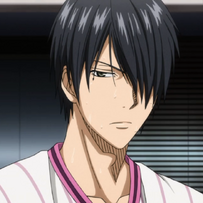 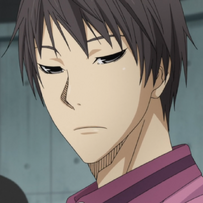 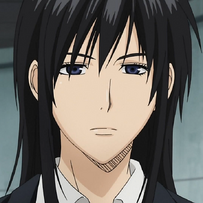 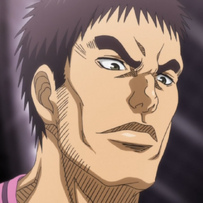 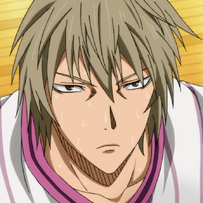